Marquice Williams is known around the Savannah community for his inspirational spoken word poetry and energetic hip hop performances. When he is off the stage, you can find him teaching performance poetry workshops and mentoring at Park Place Outreach Youth Emergency Shelter along with various Chatham County schools.

As a native of Savannah, Mr. Marquice gives back in more ways than one. His roots in the local arts community dates back to when he was 6 years old. After the passing of his mentor, Clinton D. Powell, this young poet began his journey as a Co-director of The Spitfire Poetry Group.

While overseeing one of Savannah’s premier spoken word troupes, he successfully created a once-a-month open mic showcase and continued an annual, week-long festival in honor of National Poetry Month in April. He believes that everything true will survive. Nothing is truer than words from a poet’s heart. In 2016, Marquice officially joined Deep as an East Side Teaching Artist for Block by Block. 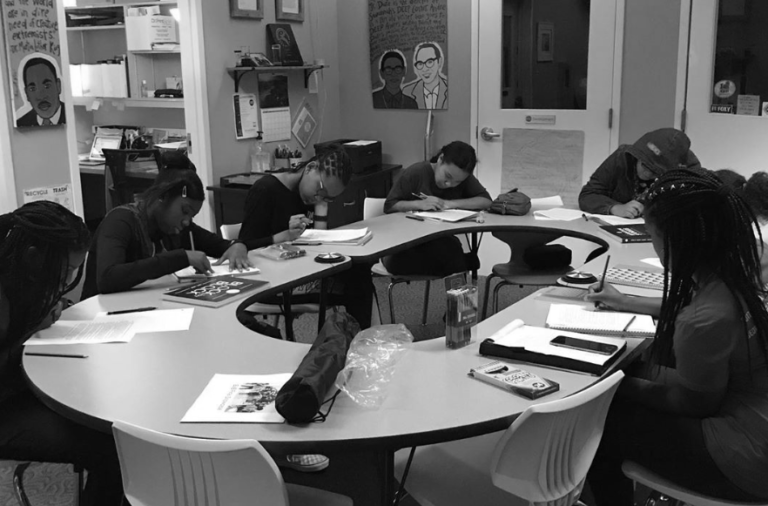 Deep is Hiring: Director of Restorative Practices and Culture 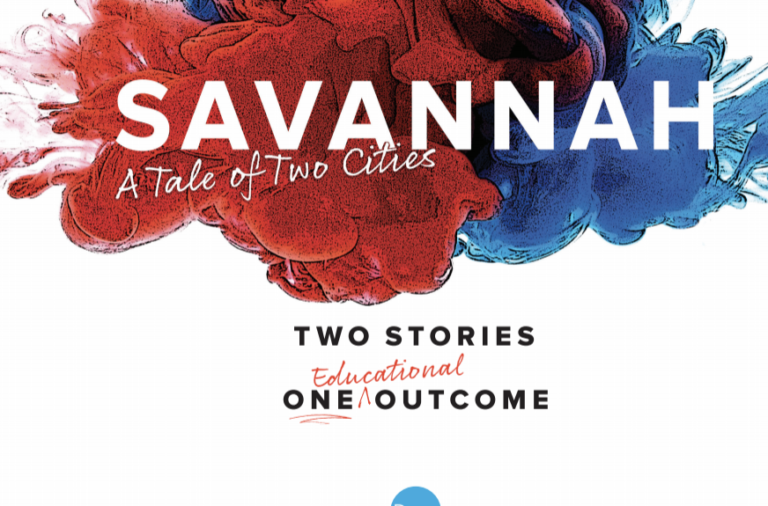 An Anthology from the Experts

Healing the Village: Unchained Stories of Oppression, Liberation, and Resistance

Not a “Me” Thing, a “We” Thing: Hispanic + Latinx Heritage in Savannah